Cannabis is not here to solve all of our problems. humans have to solve the problems that humans have created. Yet, cannabis has the ability to assist us in a wide range of ways.

Right now, with COVID19 decimating economies, governments are more eager than ever before to create jobs and to find new sources of tax revenue.

In the first half of 2020, the state of Colorado collected $200,000,000 in cannabis taxes and licensing fees. Since launching the adult-use program in 2014, Colorado has collected over 1.4 billion dollars in tax revenue from cannabis sales. Here’s where all that money has been spent since 2014, broken out by category: 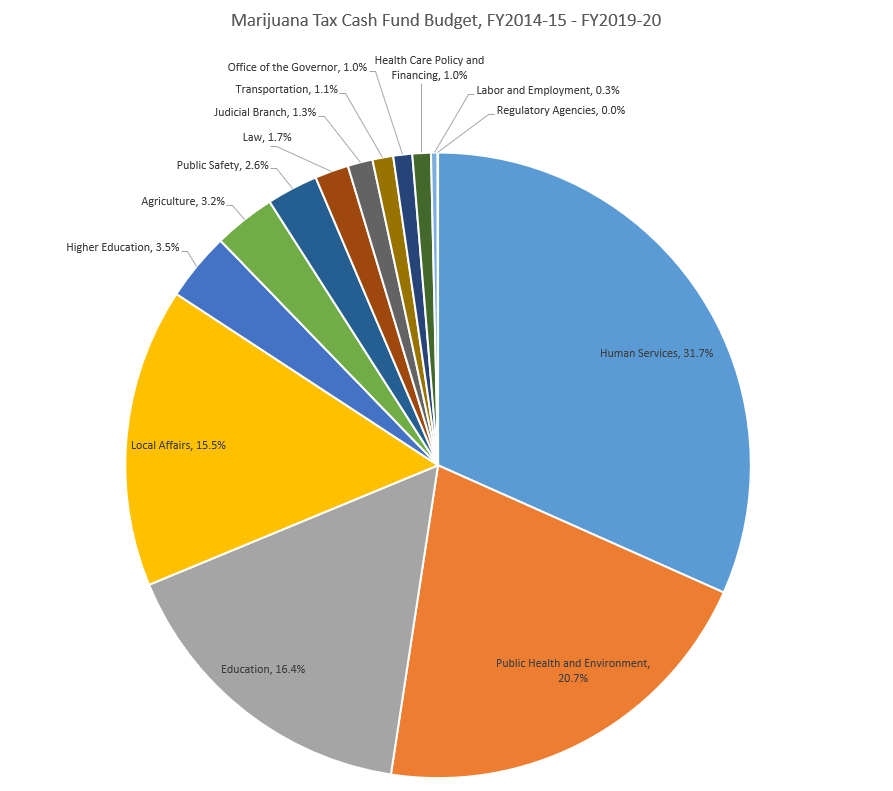 Data provided by the Colorado Department of Revenue.

If a state like Colorado with a population of 5.8 million is able to generate such tax revenue, what will the tax revenue be for a state like New York, with 20 million people, once it catches up?

Within the coming months Arizona, Montana, New York, New Jersey, Pennsylvania, South Dakota may join the 11 states where THC "recreational"use is already legal for adults. Idaho, Mississippi, and South Dakota will also likely be added to the list of existing 33 states that allow medical use of THC-predominant cannabis with a recommendation from a physician.

According to the Gallup polls, 66% of Americans support legalizing THC-predominant cannabis.

With the federal government eager to lower the unemployment rate and to appease the voters, many congressional members are looking to cannabis as a savior.

As Senate Majority Leader Mitch McConnel pointed out on May 15th regarding the proposed stimulus plan named the HEROES Act, "The word cannabis appears in the bill 68 times." Although this bill may not make it through the Senate due to political complexities, it is encouraging to see this plant finally getting the attention that it deserves.

The tax revenue from THC-predominant cannabis is just one of many ways the cannabis plant can come to the rescue!